Drywall (also known as plasterboard, wallboard, gypsum board, sheetrock, or LAGYP) is a panel made of gypsum plaster pressed between two thick sheets of paper. It is used to make interior walls and ceilings. Drywall construction became prevalent as a speedier alternative to traditional lath and plaster 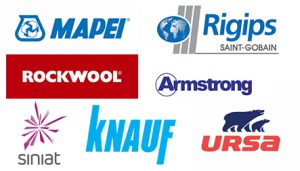 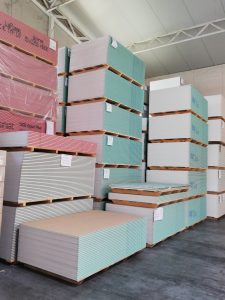 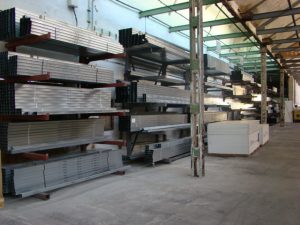 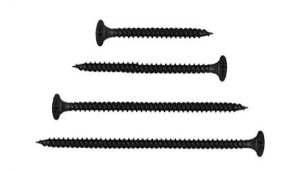 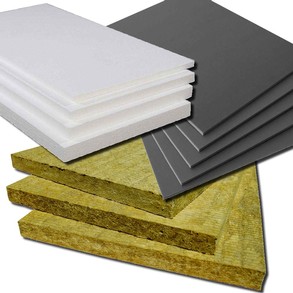 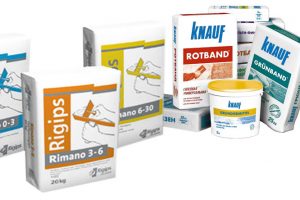